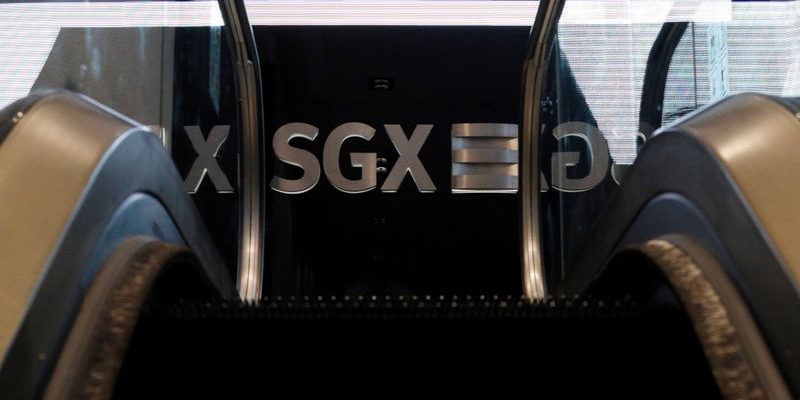 MSCI’s broadest index of Asia-Pacific shares outside Japan rose 0.8% and touched a 20-week high. The Shanghai Composite turned in its longest winning streak in more than two years and is up 16% in eight sessions. [.SS]

European futures point to gains from London to Frankfurt, with FTSE futures up 0.5% and Germany’s DAX futures up 1.2%, while U.S. stock futures fell 0.1%.

The yuan rose to a four-month high and the risk-sensitive New Zealand dollar hit its highest since January. [FRX/]

“Broadly speaking, the Chinese economy is coping better not only with a recovery but also in dealing with the potential of a second wave (of infections),” said National Australia Bank (OTC:NABZY) FX strategist Rodrigo Catril.

“Rightly or wrongly, that market is liking the idea that the yuan can strengthen on the back of equity inflows.”

China’s factory gate prices fell for a fifth straight month in June but signs of a pickup in some parts of the sector suggest a slow but steady recovery remains intact.

In any case, its rally was not to be derailed by growing pressure from the West over China’s tightening grip on Hong Kong, nor was sentiment dented by surging U.S. virus cases and a fresh lockdown of 5 million Australians in Melbourne.

U.S. Treasuries were not sold in to the rally either, and nor were the safe havens of gold or the Japanese yen. The yield on benchmark U.S. 10-year Treasuries remained under pressure at 0.6545% and gold sat at $1,810.73 an ounce.

Federal Reserve officials raised fresh doubts on Wednesday about the durability of the rebound.

The United States has also posted its largest number of daily new infections since the outbreak began and global tensions are on the rise.

Australia on Thursday suspended an extradition agreement with Hong Kong and urged its citizens to reconsider the need to remain there if they are concerned about new national security laws that extend Beijing’s power in the city.

China’s top diplomat said on Thursday that China-U.S. relations face the most serious challenges since diplomatic ties were established.

U.S. jobs data due at 1230 GMT will offer the next checkup on the recovery’s progress, followed by results next Tuesday from J.P. Morgan, Citigroup (NYSE:C) and Wells Fargo (NYSE:WFC) ahead of Microsoft (NASDAQ:MSFT) and Netflix (NASDAQ:NFLX) on Thursday.

“Earnings season is upon us, and we really want to see what it looks like,” said Jun Bei Liu, a portfolio manager at Australia’s Tribeca Investment Partners.

The focus will be on the outlook as well as on understanding how deeply stimulus efforts have flowed through the real economy, she said.

Disclaimer: Fusion Media would like to remind you that the data contained in this website is not necessarily real-time nor accurate. All CFDs (stocks, indexes, futures) and Forex prices are not provided by exchanges but rather by market makers, and so prices may not be accurate and may differ from the actual market price, meaning prices are indicative and not appropriate for trading purposes. Therefore Fusion Media doesn`t bear any responsibility for any trading losses you might incur as a result of using this data.

Fusion Media or anyone involved with Fusion Media will not accept any liability for loss or damage as a result of reliance on the information including data, quotes, charts and buy/sell signals contained within this website. Please be fully informed regarding the risks and costs associated with trading the financial markets, it is one of the riskiest investment forms possible.

Cash management: have you switched to long-term thinking mode?

The UK will strengthen its Prompt Payment Code (PPC) to push larger firms to pay ...
By
23 hours ago

Fishing lorries from Scotland and Devon have descended on Westminster to stage a protest against ...
By
24 hours ago

More than a third of shoppers have been blocked from paying with cash since the ...
By
24 hours ago

The government is under mounting pressure from business leaders to provide more support to the ...
By
24 hours ago
Get the daily email that makes reading the news actually enjoyable. Stay informed and entertained, for free.
Your information is secure and your privacy is protected. By opting in you agree to receive emails from us and our affiliates. Remember that you can opt-out any time, we hate spam too!

Cash management: have you switched to long-term thinking mode?

Infrastructure spending down in Nov.